Aladdin and the Forty Thieves 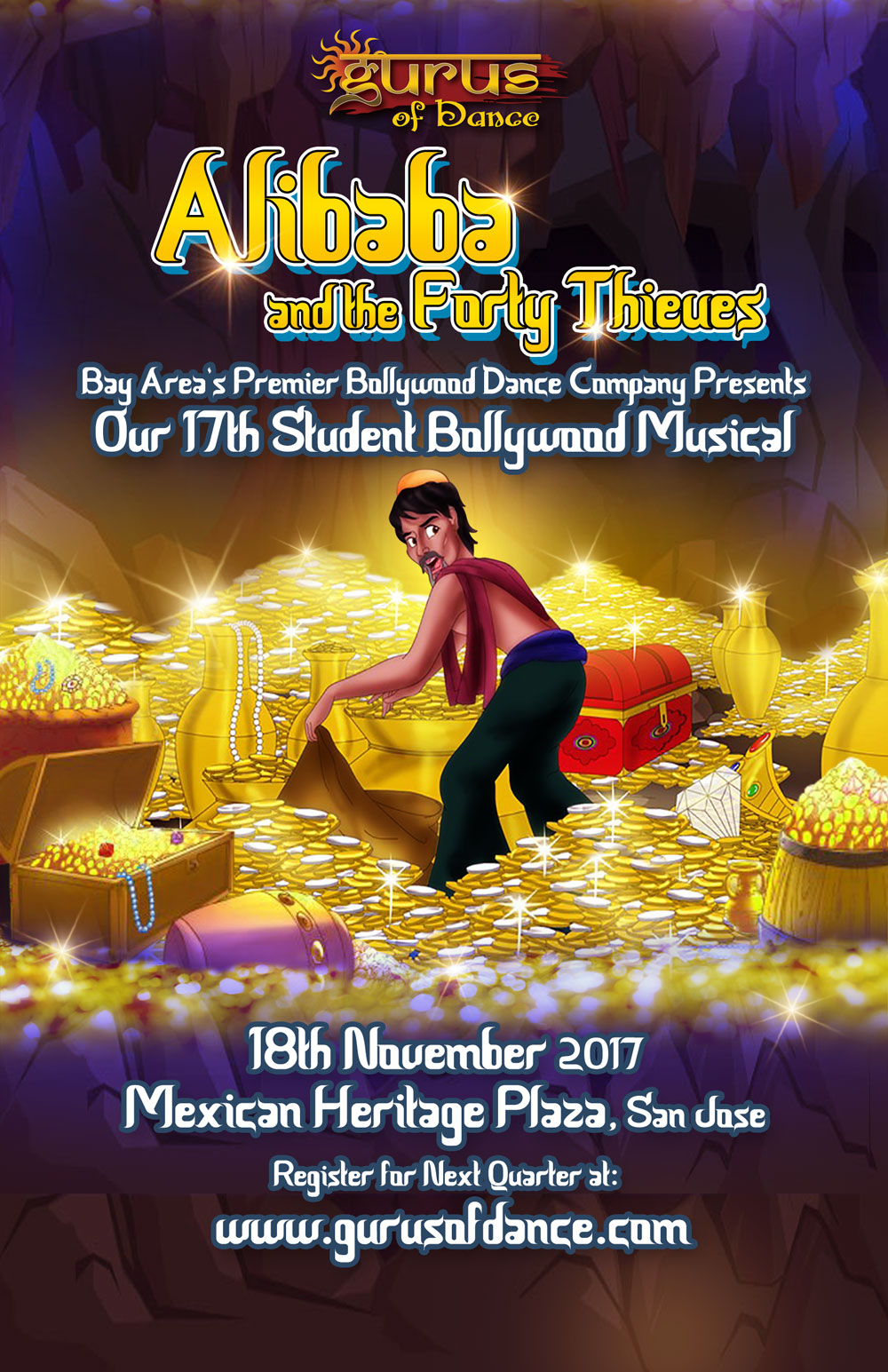 A classic tale from the One Thousand and One Arabian Nights. In the story Alibaba, a poor woodcutter stumbles upon a band of thieves as they come and go from a magic cave, filled with gold. Alibaba learns the magic word “Open Sesame” to open and close the cave and takes some of the gold for himself.

Later Alibaba is forced to share his secret of the new found wealth with his greedy, rich brother Kassim. Kassim heads to the cave to get some gold for himself but unfortunately, he is discovered and killed by the thieves in the cave. Before dying, Kassim reveals the name of Alibaba in an effort to save himself. Now the Forty Thieves are looking for Alibaba…Will they succeed?